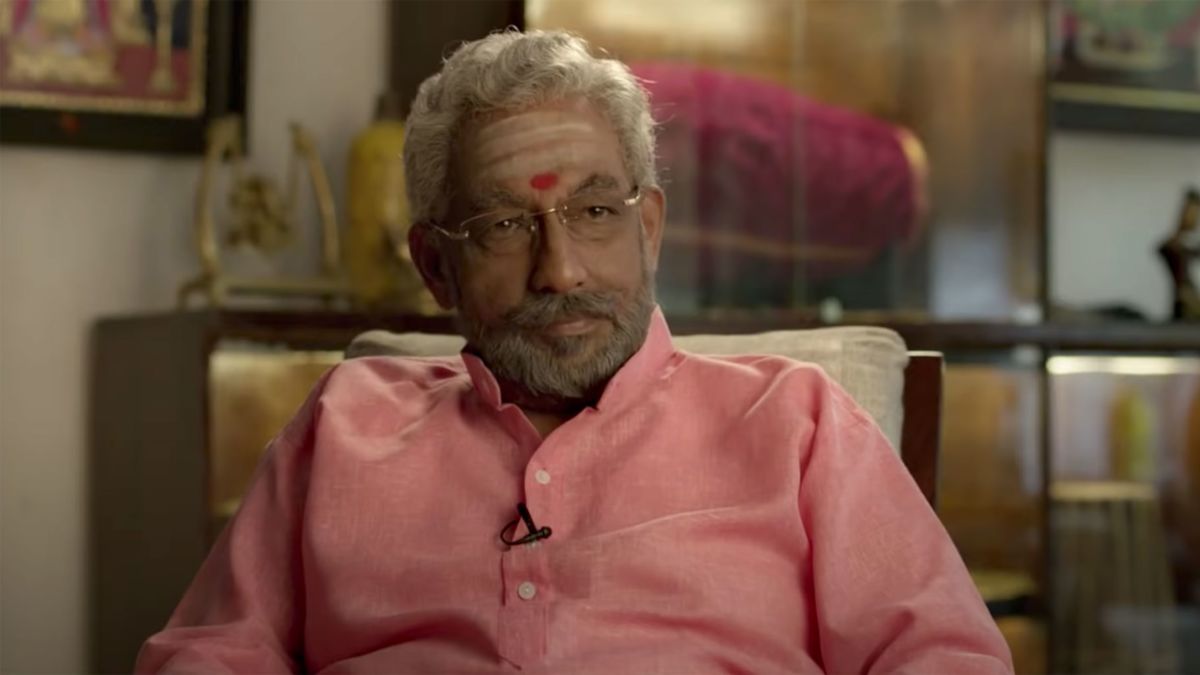 Legendary nedumudi venu is no more; A Method actor of malayalam cinema

Kesavan Venugopal, better known by his stage name Nedumudi Venu, was an Indian actor and screenwriter from Kerala, who predominantly worked in Malayalam cinema.

The legend of Malayalam cinema was no more. he died at his 73rd age on 11 October 2021. Nedumudi Venu began his career as a theatre artist with the plays of Kavalam Narayana Panicker. Venu acted in over 500 movies. 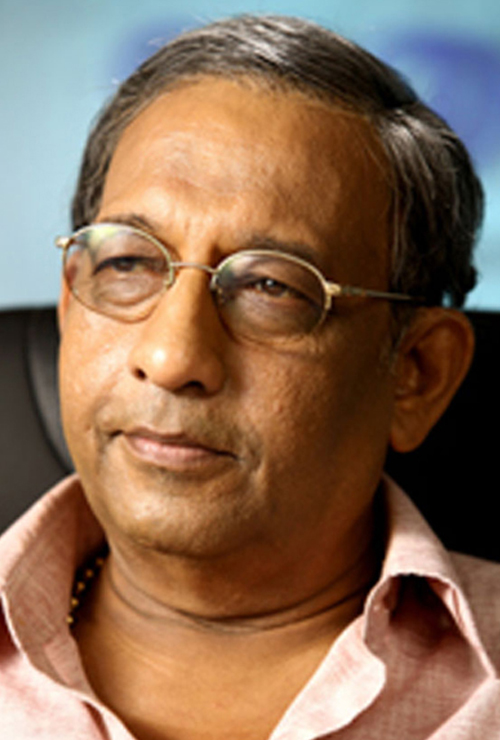 He had won national and state awards and was known for his versatility and range. Whether drama or comedy, Nedumudi Venu sketched three-dimensional characters that linger in our minds long after the curtain closes on screen.

In Tamil, he took the role of CBI officer to find the killer, and he carried the musical drama sarvam thaalamayam on his shoulders. Besides acting, Venu was a pioneer at playing the mridangam.

Read about the man-eating tiger. How a tiger turns a man-eater read on your Coimbatore?

No more board exams this year too; What will be the remedy?