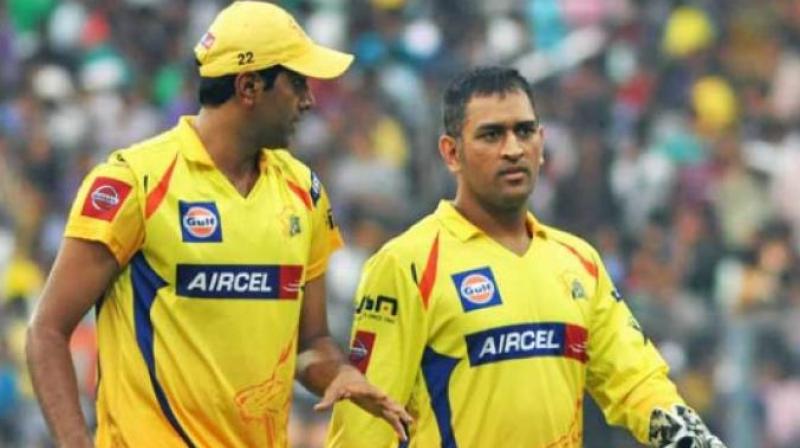 The auction for IPL 2022 is scheduled to take place in January or early February next year. With the addition of two teams, Lucknow and Ahmedabad, it will be a mega auction for players. To this end, the existing teams retain 4 players each and release the others. So, who will go to which team this time? The expectation is that huge is right now.

Former Punjab captain KL Rahul is said to be leading the Lucknow team. Although the Punjab team management wanted to retain him, the team released KL Rahul as he was willing to go to the auction.

The Pandya brothers have been released from the Mumbai squad. They are the star of the team’s hope, this time to go to the new team through the auction. Similarly, the Delhi team has released Tamil Nadu player Aswin.

Ashwin, the star of the Chennai Super Kings team, has not been included in the CSK squad since 2016. He was appointed captain of the Punjab team and later moved to the Delhi team.

Now that the team has released him, there was a question as to which team he would go to anew. Aswin replied that CSK has a desire to return to the team, but what will happen in the auction?

He said CSK was a school for him and he studied there from primary school to 12th class. He said it would be better to play for the home state team, even if he has been playing for other teams for some time. With Aswin giving the green signal to come to Chennai, what will Dhoni decide? Is the biggest expectations.

Shane Warne: The spinner was flew

They are the biggest reason for India’s failure

IND vs SA: Two key players sacked in Indian squad! What is the reason?