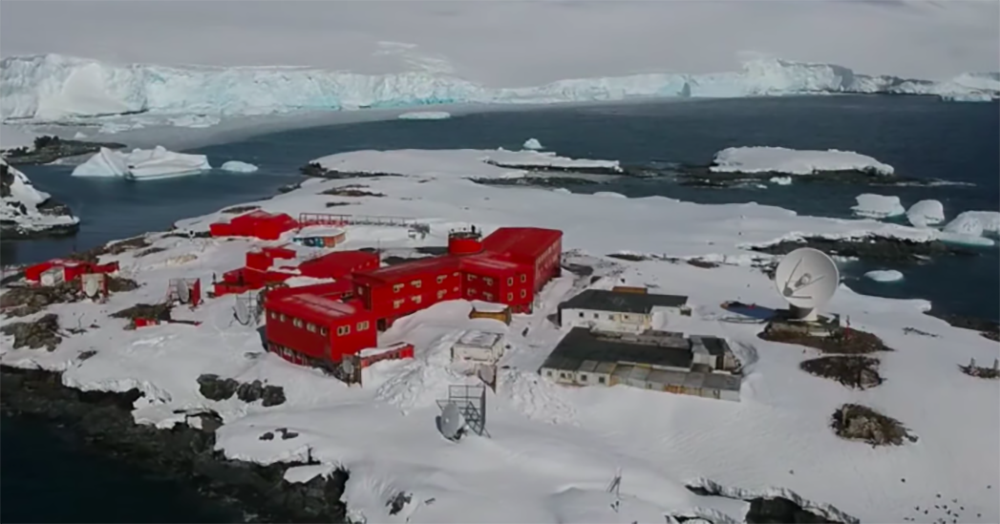 The news of corona damage has come as a shock to those working at the Polar Research Station in Antarctica.
Two-thirds of the 25 polar researchers working there have been diagnosed with Covid-19 disease, according to the Le Soir newspaper. The researchers, from Belgium’s Princess Elisabeth Polar Station, said they had not been fully vaccinated, but lived thousands of miles away.
Before going to a research center in Antarctica, these experts did PCR tests in Belgium. In Cape Town, they were isolated for 10 days and again underwent a PCR test. The final test was performed five days later, before leaving for Antarctica, where one more test was required.

PSG IMSR conducts a workshop on ‘Neuromodulation in Psychiatry’

Fourth wave of Covid-19 in India from June, to last for 4 months

In Valparai, 839 students were vaccinated in the second installment

Corona for 21 people in one day in Valparai

Corona for 1426 people in Coimbatore

All members of the public must wear 2 masks