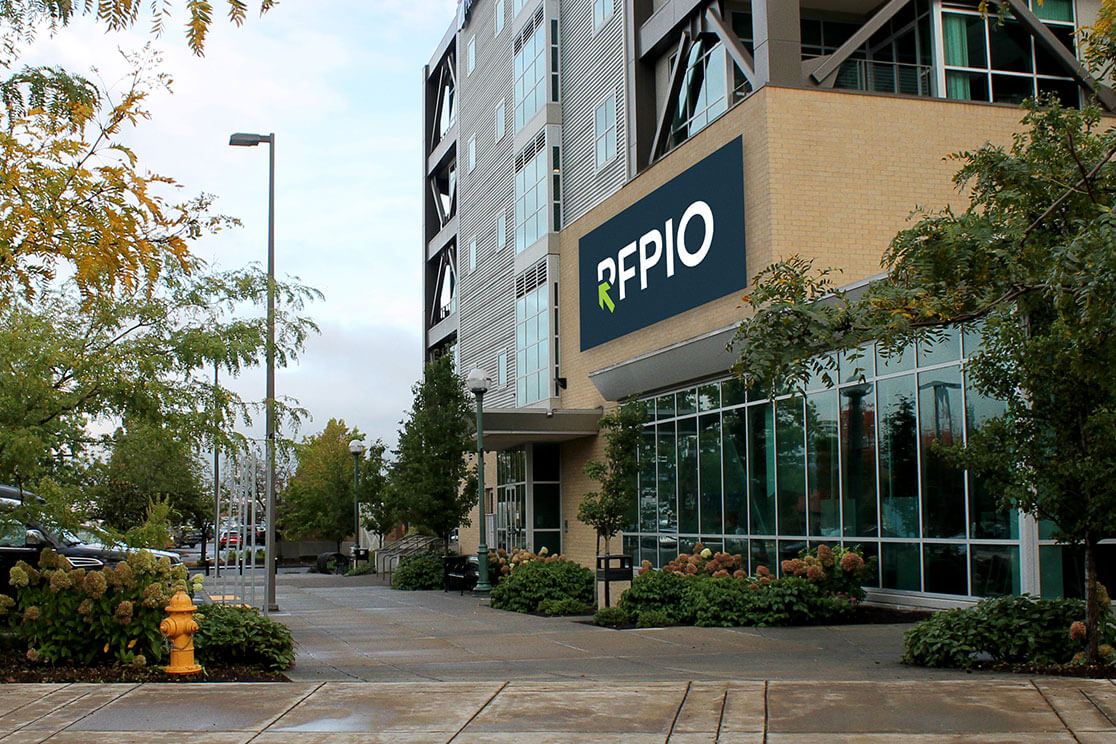 Senthilkumar Rajappan is the Founder Blogger of YourCoimbatore.com, He is…

Coimbatore. The Co Founder & CEO of RFPIO, Ganesh Shankar has been named in the Top 50 Saas CEOs by the Software Report last week.

Ganesh Shankar is the Chief Executive Officer and one of the founders of RFPIO, the industry’s leading software for response management. Using cloud-based automation technology, RFPIO fills a critical, and often missing, part of the sales process and helps organizations increase their sales win rates across the board. Shankar has a strong background in product management, and today leverages that experience to drive excellence for the employees and customers of RFPIO.

Shankar successfully led product development and software implementations for Fortune 500 enterprises as an Associate Director – Product Design at Exterro Inc. It was then, surrounded by an outdated approach to responding to RFP responses, that he pursued his dream to create proposal management software that would make a positive impact on the industry.

Shankar was recognized as the Ernst & Young Entrepreneur of the Year (PNW) Winner (2020); was voted Top CEOs to Work For in Portland, Top CEOs for Women, and Top CEOs for Diversity by Comparably; and included in Portland Business Journal’s 40 Under 40.

The report said that the leaders on this year’s list represent companies of every size, from those with thousands (or 10,000+) employees, to those with fewer than 50. They also run the gamut from enterprise resource planning software to design and publishing, hospitality management, and transportation and logistics. What these awardees have in common is their expert leadership of some of the most transformative, impactful SaaS companies in the industry. They have demonstrated that with strong, innovative leadership, the best software solutions thrive and are rapidly adopted across the global economy.

It also added that some of the distinguished honorees on this year’s list include Reggie Aggarwal, Founder and CEO of Cvent, which he has grown into a platform supported by 4,700+ employees powering millions of virtual, in-person, and hybrid events for thousands of organizations, including 50% of the Fortune 500. Meanwhile, Co-Founder and CEO of Canva Melanie Perkins has shepherded her company’s growth into a $40 billion enterprise with 100 million monthly users that now competes with the likes of Microsoft. And Co-Founder and CEO Dylan Field has made Figma a powerhouse that brought in $340 million in revenue in its latest fiscal year and was recently acquired by Adobe for approximately $20 billion in cash and stock.

2022’s awardees were selected based on thousands of nominations from colleagues, peers, and other software industry professionals and in-house industry research. While it is always difficult to assign rankings, as every CEO on the list deserves the utmost recognition, we weighed the quality and consistency in the nominations submitted on behalf of each candidate with the overall size and impact of the organizations they lead. Each nominee was evaluated closely, with particular attention paid to the written commentary provided and/or independent research. Our team then conducted further review into each company’s recent achievements to establish this final list.

PSG IMSR conducts a workshop on ‘Neuromodulation in Psychiatry’