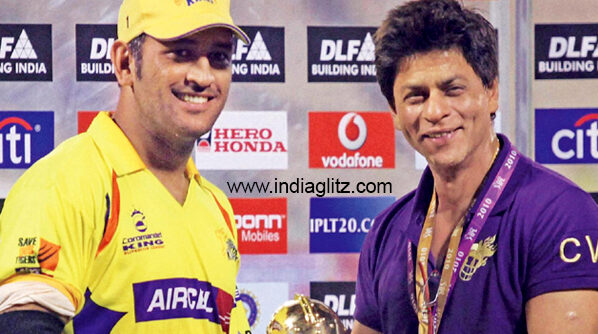 Former India captain Mahendra Singh Dhoni is still very popular after retiring from international cricket. Everyone still considers him to be the greatest captain in the world.

At the age of 40, last season, Dhoni made the Chennai Super Kings the champions of the IPL for the fourth time. This time too, the Chennai Super Kings have retained Mahendra Singh Dhoni for the IPL 2022 season. There was a time when Shah Rukh Khan, known as the King Khan of Bollywood, was ready to sell everything up to his pajamas if he could buy Mahendra Singh Dhoni.

During the IPL 2017 auction, Kolkata Knight Riders owner Shah Rukh Khan made a huge claim about the highly successful Indian captain Mahendra Singh Dhoni. He had said at the time that he was ready to buy a captain like Dhoni for his team and even sell all his clothes.