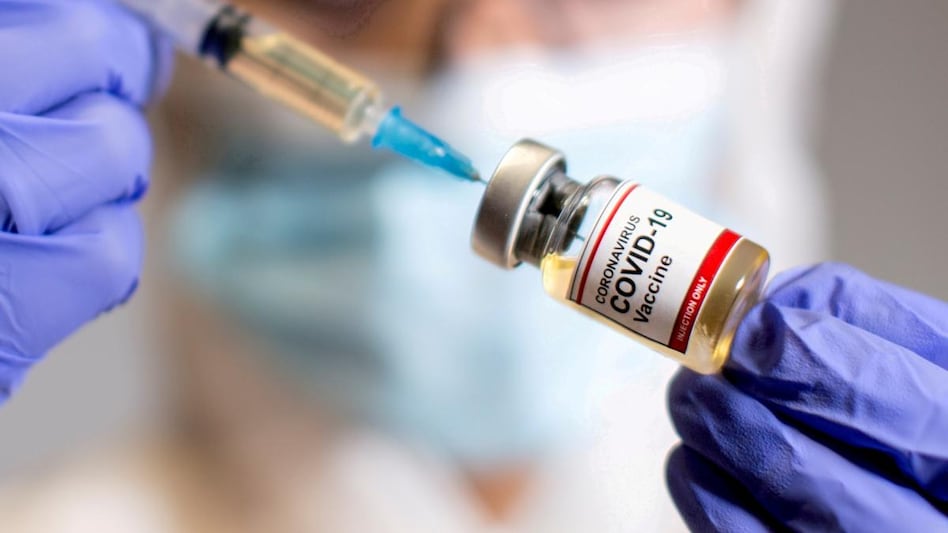 Do u aware of the versatile plant Witch Hazel?

India crossed a major milestone on Thursday when the number of covid-19 vaccine doses administered in the country crossed the 100 crores ( 1 billion ) mark. The milestone was achieved half an hour after 10. a.m

The government has planned several events to mark the occasion, including the launching of a song and display of the country’s largest tricolour at the Redfort in Delhi. It also said that India used drones for the first time to deliver vaccines to remote corners of the country.

PM Narendra Modi tweeted, ” India Scripts History. We are witnessing the triumph of Indian Science, enterprise and collective spirit of 130 crore Indians. Congrats India on crossing 100 crore vaccinations. Gratitude to our doctors, nurses and all those who worked to achieve this feat. Also, he released the hashtag # Vaccine Century.

Kudos to the Indian People! This success is not at all possible without your cooperation.

Read, Chennai to host its first national football on yourcoimbatore.com

The Positive news in the context of Coimbatore vaccination percentage