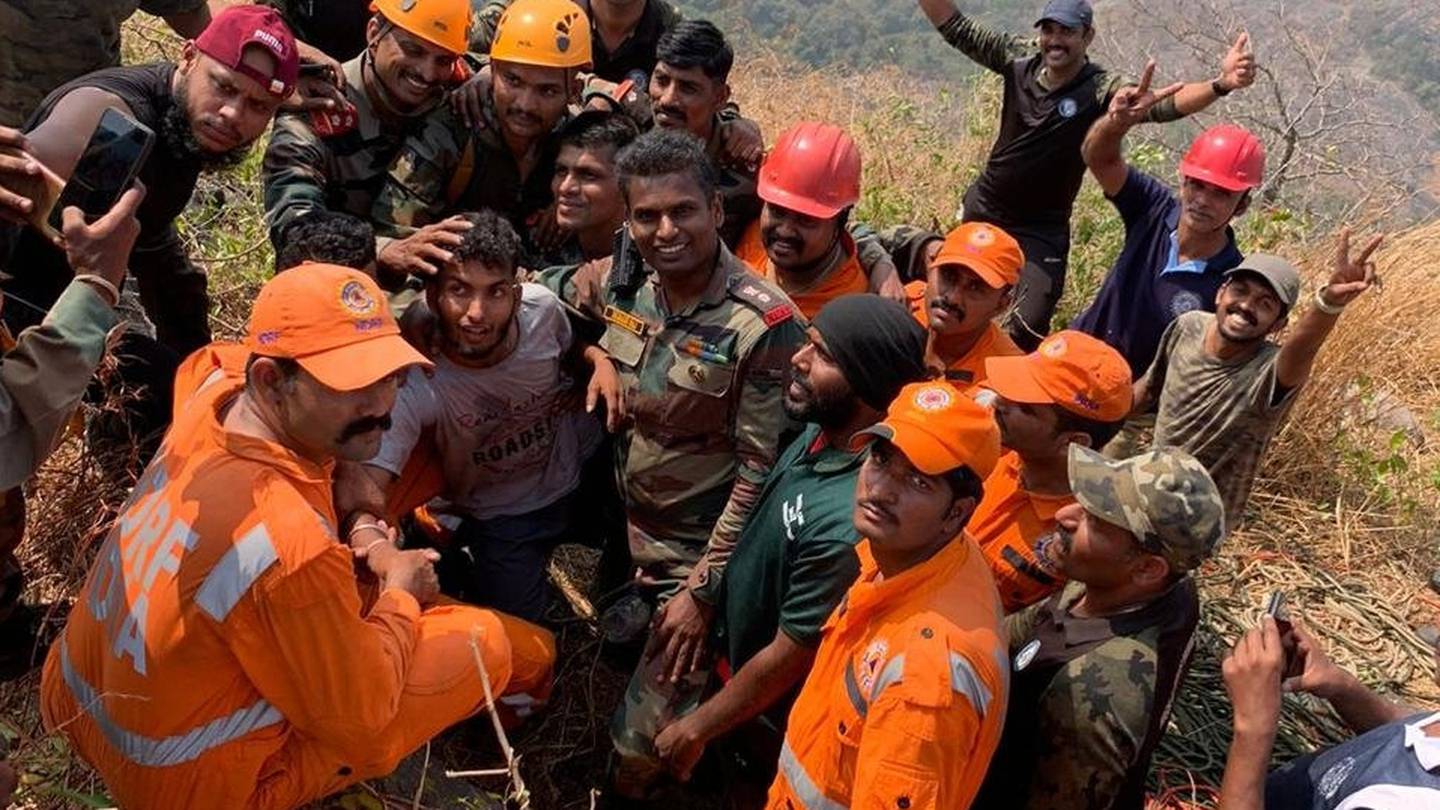 275 pairs of hooks worth Rs 20 lakh seized in Coimbatore

Army officers crawled for four hours to reach him. R Babu, 23, from Malampuzha, fell into the hole on Kurumbachi hill in Palakkad on Monday.

Army officers crawled for four hours to reach him. They gave him water before helping him to the hilltop. Indian Army drone footage showed the moment Mr Babu emerged safely with the aid of a rope as rescue teams cheered him.

“In a spectacular action, highly qualified teams of the Indian Army have successfully rescued Mr Babu who slipped off a cliff and was stranded in a steep gorge for over 48 hours,” the Indian Army tweeted.

Coimbatore will be the first district to reach 100% vaccination, Minister says

Read, India hits out at Pakistan at U.N. on ycourcoimbatore.com