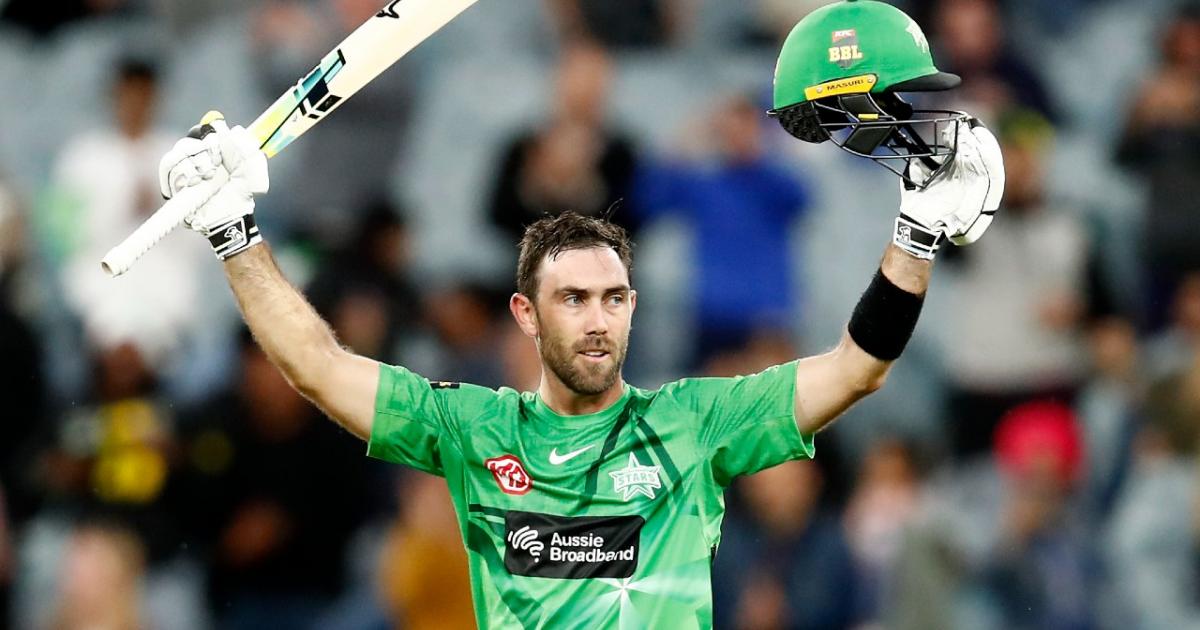 They are the biggest reason for India’s failure

The Big Bash Cricket League is held in Australia. The Melbourne Stars, led by Captain Maxwell, face the Hobbes Hurricanes. Maxwell, who won the toss in the match, announced that he would be batting. Accordingly, he pitched as the opening batsman, knocking out the Hurricanes bowlers.

He flew all the batted balls for fours and sixes, hitting 154 off 64 balls and remaining unbeaten till the end. Marcus Stoinas, who had formed an alliance with him, bought the bleach for his part. He also scored 75 off 31 balls. The Melbourne Stars scored 273 at the end of 20 overs as the duo started the Hurricanes bowlers.

Read, New teams to dominate cricket in 2022 ..! on ycourcoimbatore.com