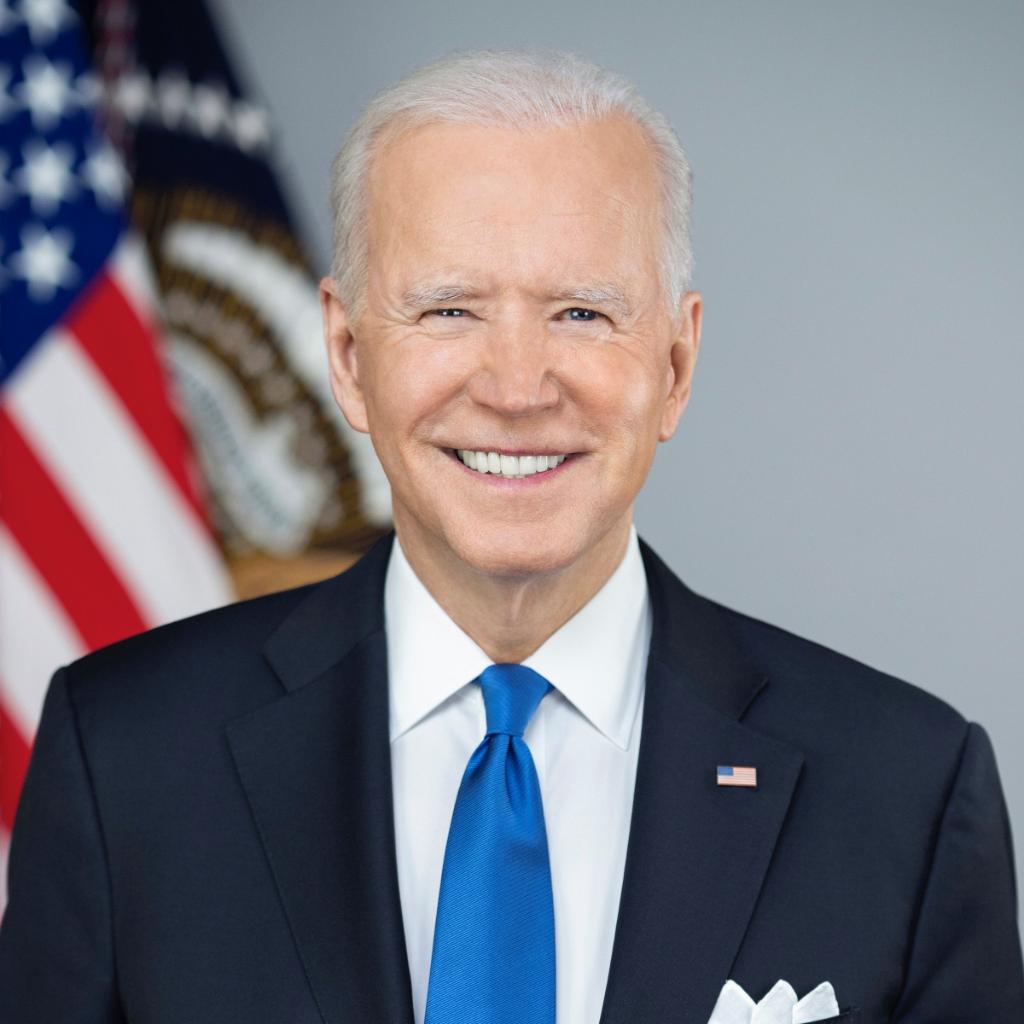 As a symbolic struggle against the ongoing genocide and crimes against humanity in China’s Xinjiang province, Joe Biden has decided that the 2022 Winter Olympics in Beijing will not be officially attended by the United States government.

White House spokeswoman Jen Psaki said Monday that the Biden administration had decided not to send an official U.S. delegation to the Olympics. However, American athletes will still participate in the Olympics.

But the administration does not send government officials for sports. It has been decided that the government will not participate in the Paralympic Games in Beijing.

Read, The private company has designed a capsule called Dr. Death for euthanasia without pain on yourcoimbatore.com

Motherhood is not just for women

Hurricane that devastated many districts of the United States

Objects floating in the air on the Hoover Dam; why does the force of gravity fail?