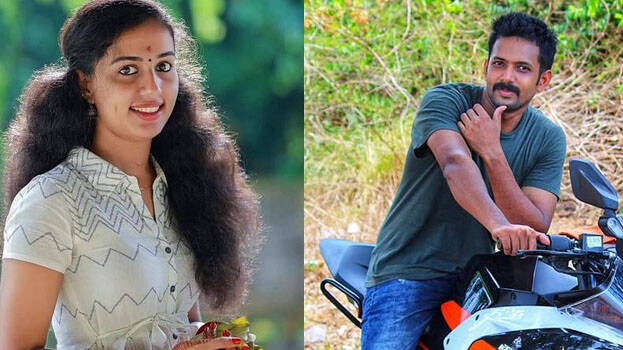 The Supreme Court granted bail to a man accused in a dowry-related case of his wife in Kerala’s Kottam district.

The Supreme Court granted bail to Kiran Kumar, the accused in a dowry death case, where a 24-year-old woman was found dead inside her house at Sasthamcotta in Kerala’s Kollam district in June 2021.

Vismaya, a student of Bachelor of Ayurvedic Medicine and Surgery, married Kiran, who is a native of Kollam district and works as an Assistant Motor Vehicle Inspector at Motor Vehicles Department, in 2020.

The 24-year-old woman was found dead inside her house last year. The victim’s family alleged that she was being tortured by the husband over dowry. A day before her death, Vismaya had reportedly sent her relatives photos of marks that appeared on her body after Kiran assaulted her.

On Wednesday, the court granted bail to the accused as the trial in the case is now set to be done at the Judicial First-Class Magistrate Court at Sasthamcotta in Kollam district. Kiran has been in jail for over a year now, locked up in Kottarakkara sub-jail since his arrest.

According to Vismaya’s family, 100 sovereigns of gold and one acre of land were given as dowry. Apart from this, a car worth Rs 10 lakh was also handed over. Kiran, who did not like the car, had asked for cash, which the family refused. This allegedly led to continued harassment of Vismaya.